Top Hidden Attractions in Antwerp in a Day

Antwerp, Belgium’s second city, has a wealth of history, a long list of known attractions and is a city we know fairly well. On our latest visit however we made sure to avoid the main tourist sights and instead spent a day in search of the top hidden attractions in Antwerp.

Antwerp is a bit of a home from home for us. We have relatives in the city and as you would expect visit fairly regularly. Although we know our way around the centre and have taken in most of the major attractions time and again, it is sometimes nice to still do the tourist bit. This time we went to discover some of the top hidden attractions in Antwerp in a day.

Comic strip art is as much a part of Belgium culture as its beer, waffles and chocolate. To celebrate, a number of tall murals have been painted around the centre of Antwerp and a walk has been designed to show them off. Created by Muurvast, The comic strips really do give dull buildings a face-lift and searching for these colourful walls is a great way of discovering areas of the city you don’t know.

The walk will take you to ten comic strip walls, through five city neighbourhoods and past two pubs. To do the full route could take around 3 hours depending on your own pace but there is no need to do it all. You are also able to do the walk with a guide and this can be arranged via Linda Torfs. She is the organiser behind the route and can explain the development of the walls, the choice of artists, and the project’s evolution. You can make a reservation via email at lindatorfs@telenet.be.

For more information visit www.visitantwerpen.be/en/walks/comic-strip-walls-in-antwerp. You can also dowload the map from http://stripmuren.be/wp-content/uploads/2013/05/map-stripmuren-route.jpg

The warehouse is situated in the now renovated docklands area, close to the MAS,the museum by the river. See our related article on The Best of Antwerp in a Day. The scale of the warehouse is massive and you get a real feel for the history from a walk around the ground floor. The 19th century marked a period of great growth for Antwerp as a port and a number of warehouses were built for goods entering the city near the docks commissioned by Napoleon. This particular one was built for the storage of bulk goods.

Unfortunately the original warehouse was destroyed by fire in 1861. However, it was soon rebuilt and its appearance today reflects the strict fire safety regulations in place at the time. These include an inner street, brick walls and iron gates, all to help stop fire spreading. It remained a warehouse until 1975. Since 2006 it has been used to house the city’s archives which date back to the 13th century.

Vlaaikensgang is every bit a top hidden attraction in Antwerp. It is one of the smallest streets in Antwerp and is very much a trip back in time to the middle ages. . The little alleyway dates from 1591 and provides a real insight into medieval Antwerp.

Although it sits pretty close to the cathedral and is often listed in the top 20 things to do in Antwerp, you won’t meet many tourists in the alley. Often this is because people just cant find it or dont know it exists.

It may only take 10 minutes or so to meander through it but it is worth while and is a brief escape from the city crowds. There are a couple of restaurants in the alley, one of which is accessed through wooden cellar doors (see the photo above). The easiest entrance into Vlaaikensgang is via the doors on street Oude Koornmarkt 16 (the Old Corn Market). Open the doors and briefly step back in time.

It was the toss of a coin whether to include the pedestrian tunnel in this Top Hidden Attractions in Antwerp article. The arguement against was that it is relatively well known and popular. However, as it is a tunnel and is ‘ hidden’ under the river we decided to include it as it is definately one you shouldn’t miss in Antwerp.

The pedestrian tunnel was built during the 1930s to join the two banks of the river and has attractive art deco entrance buildings on each side. These were extensively damaged during WW2 but have since been restored to their former glory. Two tall wooden escalators take you down deep below the river Shelde. Once down, the long straight whitewashed walls are brightly lit and frequently busy, often with a mix of locals and tourists. Just watch for cyclists breaking the 5kms an hour speed limit.

Quinten Matsijs is the oldest pub in Antwerp. It dates from 1561, so it wasn’t built yesterday. It is located centrally in Antwerp and you can find it at Moriaanstraat 17, hoek, Hoofdkerkstraat 2000 Antwerp. The pub is packed with character, as are a lot of the pubs in Antwerp, but what sets it aside from others is simply that it is the oldest. You will find it is well worth a stop for lunch or a drink. Check the website at http://www.quintenmatsijs.be/en. Bear in mind that is closed on both Monday and Tuesday each week.

The Keizerskapel (Imperial Chapel) was built in Keizerstraat in 1512. It is a small gothic chapel originally built as a guild chapel for the cloth shearers in Antwerp who smoothed the cloth as part of the cloth manufacturing process.

The first Catholic services were held here after the closure of religious buildings during the French Revolution. Most of its amazing 16th and 17th century art treasures still remain. In particular, the pulpit, dating from around 1609, is considered a masterpiece of Peter 11 Verbrugghen. Inside you’ll also find works by other 17th Century sculptures.

Today the Chapel is a museum and is also open for private events such as weddings, baptisms, funerals, concerts, conferences and lectures. See www.keizerskapel.com for more details

This is a small but beautiful 17th century square tucked behind the busy main streets. It is home to both a library and St Carolus Borromeuskerk. The church itself dates from 1615-21. Rubens is said to have contributed to the design of both the exterior and interior and had supplied many ceiling paintings.

Unfortunately in 1718, as with a lot of Antwerp’s old buildings, these were destroyed in a fire. However, the parts that remain still give an insight into how elaborate it once was. Look out for the statue outside the library which often has something placed in its left hand. When we were there over a couple of days this changed from a christmas tree to a banana.

The house, which is named after 2 great 16th century Flemish cartographers is now a gallery and museum. Mercator and Ortelius lived in the same street but a few properties apart. A little known fact is that it was Mercator who produced the first Atlas as well as maps of earth and space.

The building was mainly private residences from the 15th to 20th centuries when it fell into disrepair. A restoration project in the 1940s brought it back to life and the Royal Geographical Society of Antwerp used it as its headquarters for a while. It was subsequently used as office space for Governmet departments before being turned into a gallery and museum.

First opened in 1905, the Festival Halls are of neo-classical design. Located on the Meir, Antwerp’s main shopping street, they are quite easily missed. If you are facing the direction of the central station they are on the right hand side before Inno, the large department store.

Originally the Festival Halls provided for a large and small hall, shops and apartments. They were a popular location for parties, exhibitions and also school graduation ceremonies for generations. The building was badly damaged by fire in 2000 but has been carefully restored and is now home to a number of retail outlets.

Antwerp is so rich with things to see and do that we have already started making a list for our next visit. So far this includes:

The Poorterswonning Museum: This is a small medieval history museum in a restored & furnished 16th-century townhouse.

Antwerp’s hidden canals: These run under the city and can be seen by taking tours ranging from a 15 minute boat ride to a 90 minute walking tour.

To read more on Antwerp check out our article on the Best of Antwerp in a Day. If you are looking for some further reading then below you’ll find more of our articles on City Breaks. For related reading check out the Tag links as well at the bottom of the page. 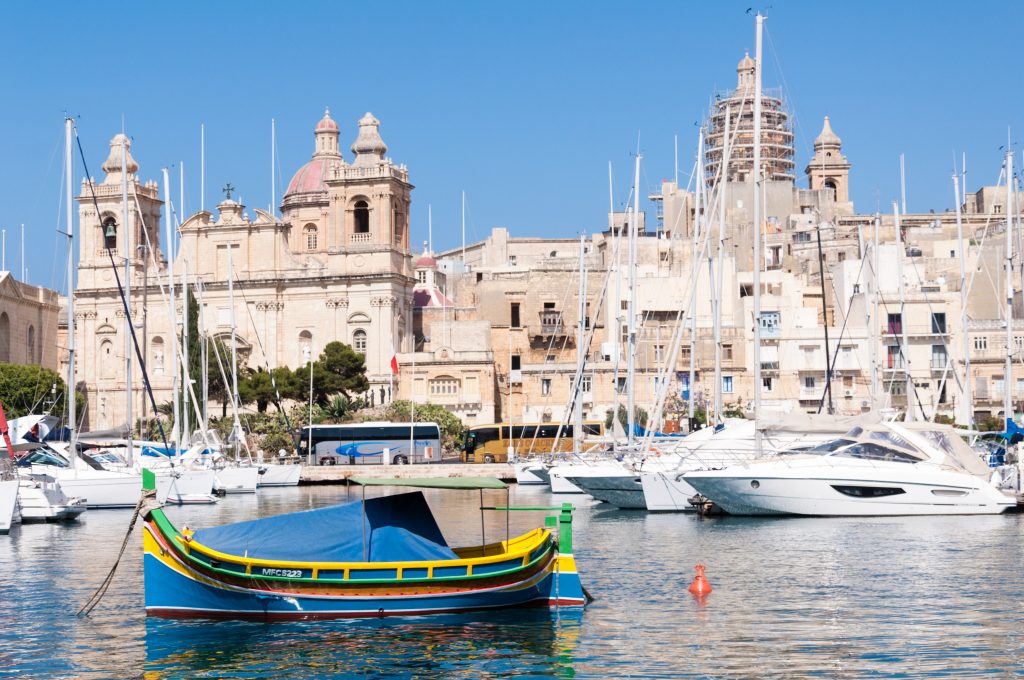 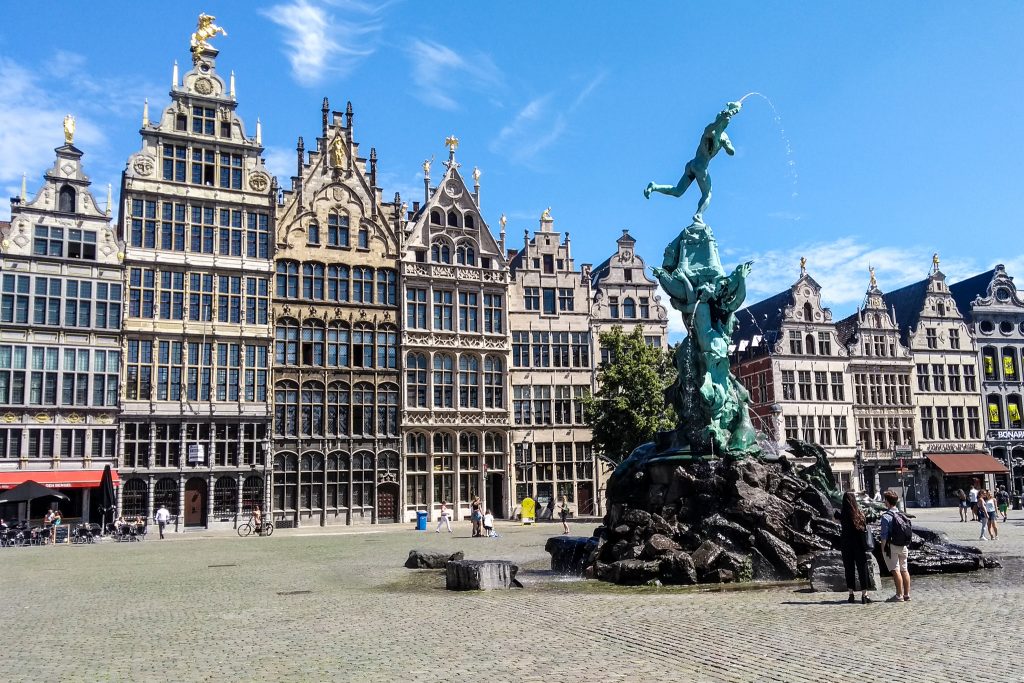 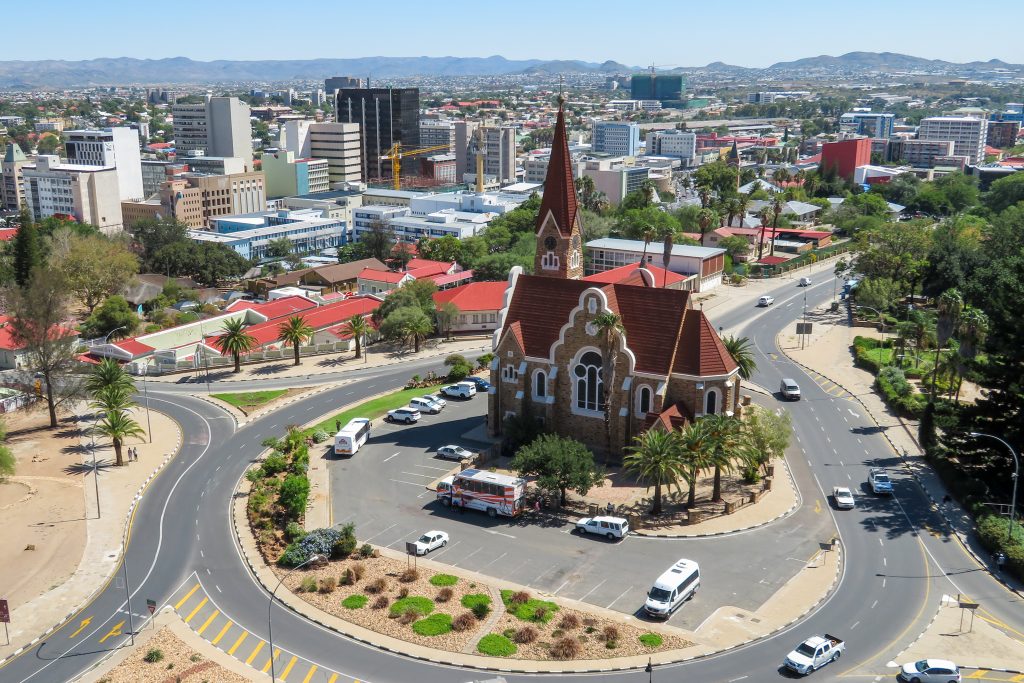 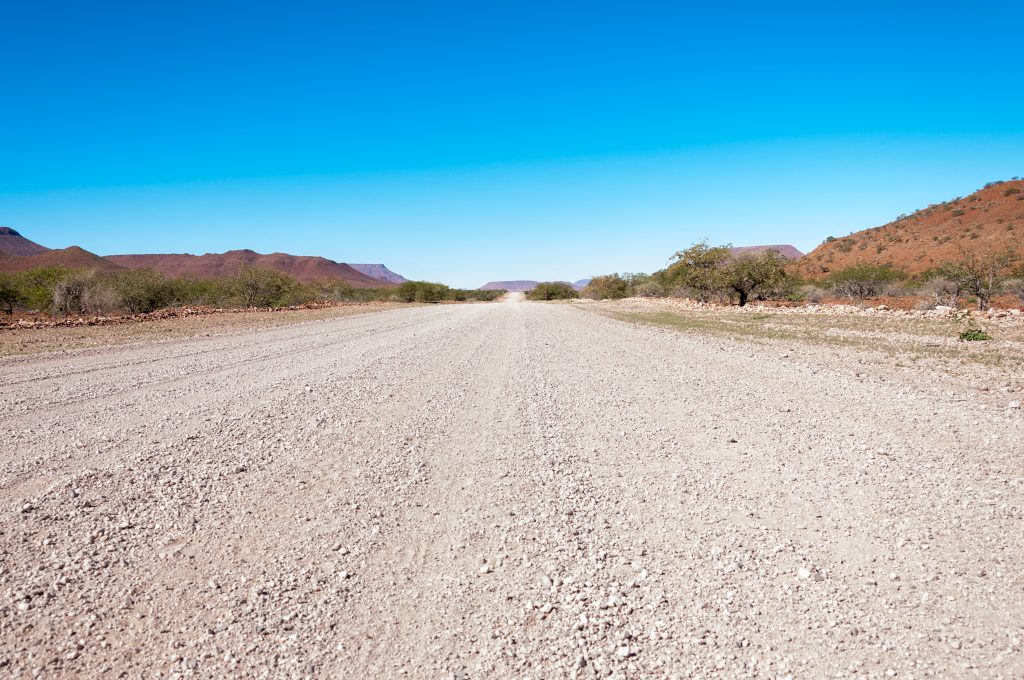 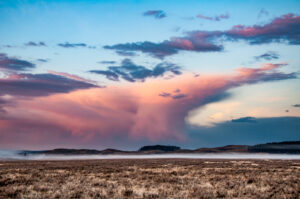 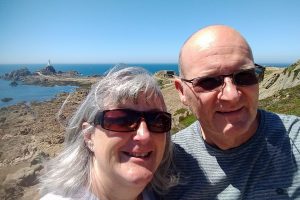 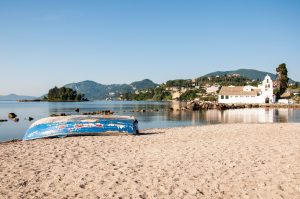 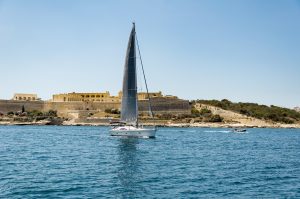 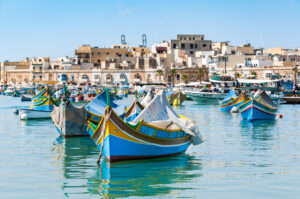 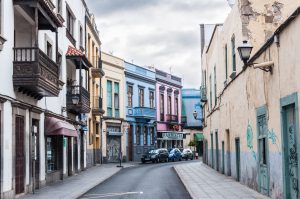 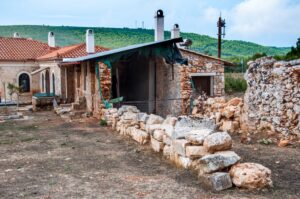 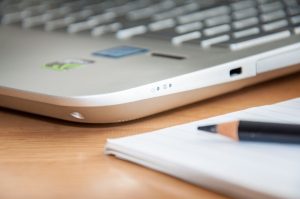